The genus Aloe contains about 500 species of flowering succulents.1 Many Aloe plants are native to southern Africa, with many growing near the coasts and on small islands surrounding the continent. Many species are also native to Madagascar, Jordan, and the Arabian Peninsula.1, 2, 3

The plants can grow in a variety of habitats, varying from forests to exposed rock surfaces and cliff faces.1, 3 While some species do flower, indoor Aloe plants rarely bloom.

The word ‘Aloe’ is likely derived from the Arabic word ‘ALLOEH’ meaning “shining bitter substance,” which refers to the gel that fills the inside of the leaves. The Hebrew word ‘HALAL’ and the Syrian word ‘ALWAI’ are also possible sources of the Aloe’s name, but the plant’s near-global cultivation, appreciation, and use make the exact origins difficult to determine.2

A major draw for Aloe among casual plant-appreciators is that they’re relatively low-maintenance plants. They don’t need a lot of water (actually, letting the soil completely dry before watering again is ideal), they don’t need to be fertilized, and their tropical upbringing makes them love the sun.3 Throw them on a window, water them whenever you remember to, and enjoy a beautiful and healthy indoor plant.

While Aloe may be a fairly common and stylish addition to your collection of dorm plants, they are much more than just ornamental. Aloe has massive economic significance, and has for thousands of years. Aloe vera is the most commonly cultivated Aloe plant and is widely used for cosmetics and health products.1, 4

The commercial benefits of Aloe are due to two compounds that can be extracted from the leaves: leaf exudate, which is typically used in the making of laxatives, and leaf mesophyll, which can be used to make a variety of skincare products.5

Aloe latex, which is derived from the leaf exudate, contains strong laxative compounds. In the early 1800s, Aloe was most commonly used as a laxative in the United States.5 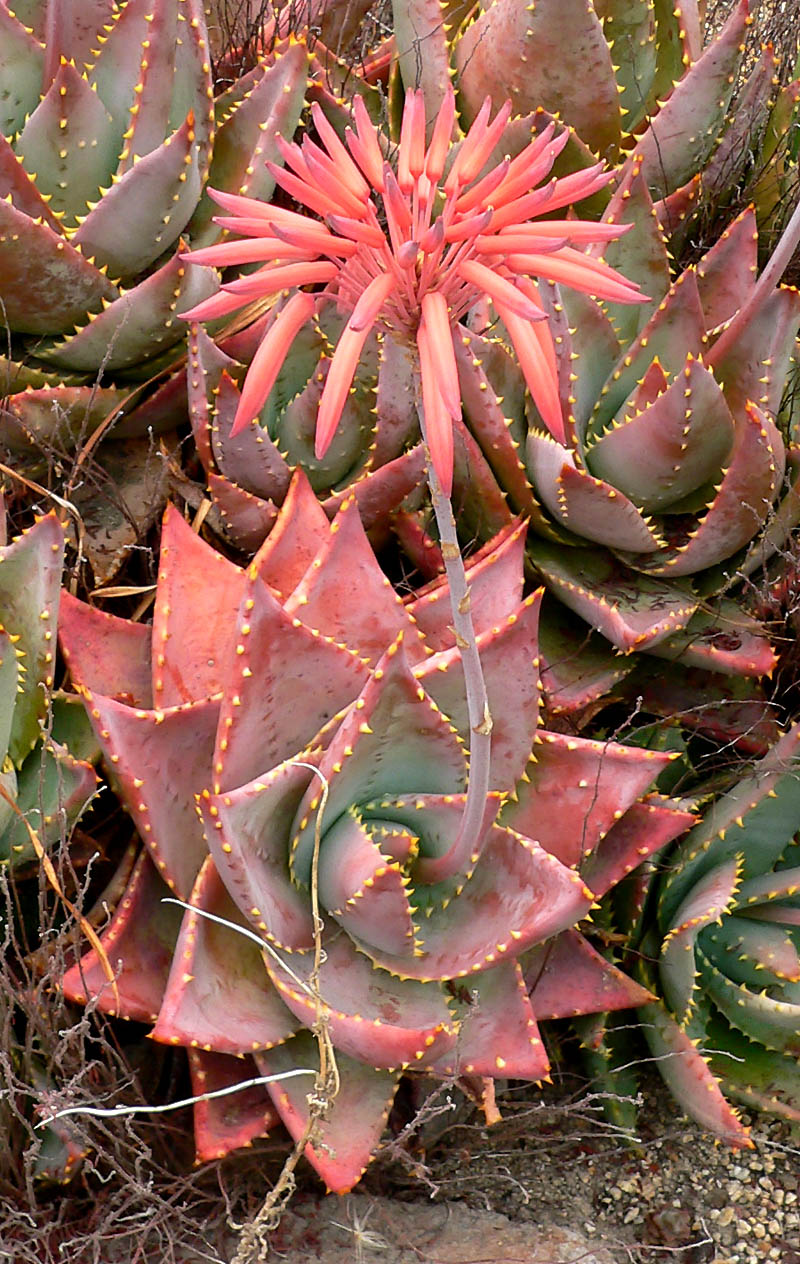 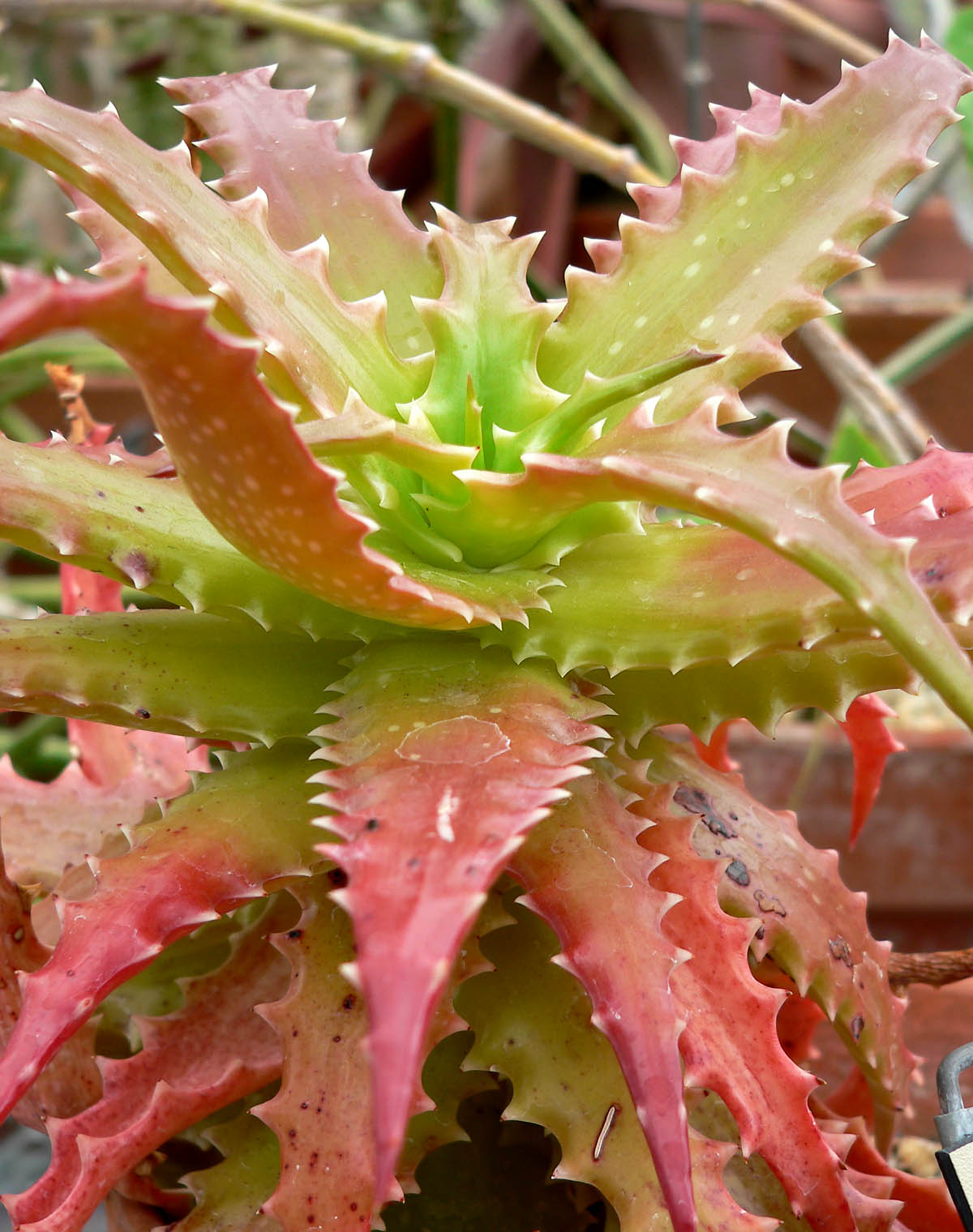 Aloe has been so effective at its wound-healing and moisturizing properties that the leaves have been used for medicinal and cosmetic purposes for millennia. The use of Aloe extends across many different cultures, including Greece, Egypt, India, Mexico, Japan, and China.6 Egyptian queens Neferiti and Cleopatra both used Aloe as part of their regular beauty routines. Alexander the Great and Christopher Columbus used Aloe to treat soldiers’ wounds. Ancient Greek scientists regarded Aloe as the “universal panacea.” The Egyptians called Aloe the “plant of immortality.” 2, 4

Does immortality interest you? What about having skin so moisturized that it rivals Cleopatra?

If you answered yes, you should pay a visit to the RWW Greenhouse and enjoy some quality time with our very own Aloe!